How it all began…

The Boyne Tannum Bowls Club inc. and the Boyne Tannum Ladies Bowling Club inc. were founded in 1983 and 1984 respectively, initially as sub-clubs to the now-defunct Boyne Tannum Country Club. Our founding Presidents were Jack and Una Smith.

The Country Club was made up of a number of clubs and space became an increasingly pressing issue. So it was only a matter of time before the members of the Boyne Tannum Bowls Club decided to branch out and, in 1995, took a bold step into the future. They raised the funds, volunteered time and materials and collectively put in a huge amount of effort to construct the clubhouse that is still in use to this day.

Whilst the Country Club was still in existence its greenkeeper tended the associated golf course, footy ovals and the bowling green. Our club’s contribution to this service was funded in part by twice-weekly bingo sessions, under the watchful eye of clubman Max Rickets, who continued in his role as bingo convener for over a quarter of a century. 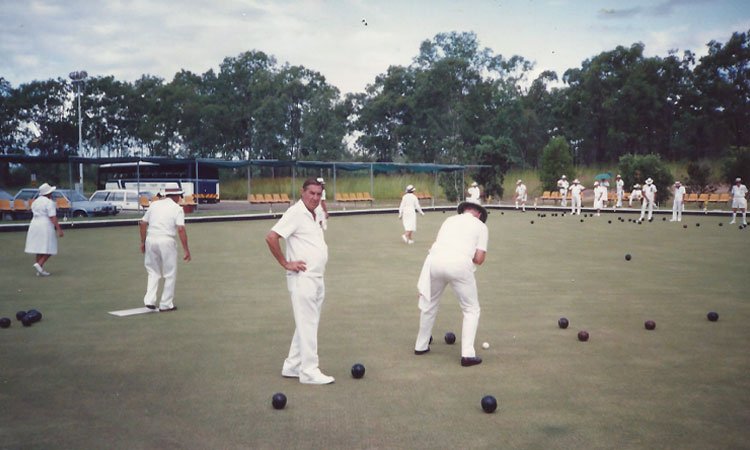 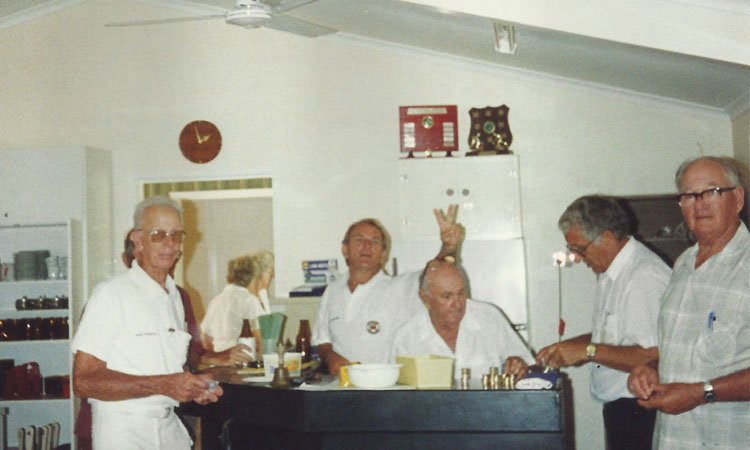 We now have our own hard working and highly dedicated greenkeeper who produces a magnificent playing surface which consistently runs between 14 and 16 seconds.

As the years have passed our loyal and dedicated membership has continued to expand and improve the facilities of the club, to the benefit of all of its members and patrons. In comparison to many major metropolitan clubs, most of which appear purely to be flashy, cash generating operations, Boyne Tannum is pretty humble in comparison. What sets it apart is that our membership has a proud and continuing tradition of selfless support for the benefit of all.

Both clubs have had (and still have) many members who have gone on to represent us at Port Curtis District, State and National competition levels. We host several annual carnivals, inviting teams not only from other clubs in our area, but also from our neighbouring districts of Rockhampton and Bundaberg, and individual teams from even further afield.

At the turn of the new millennium another Boyne Tannum sub-club was brought into being – our Travelling Bowlers, or ‘Fishos’ as they are better known. These folks get together most alternate Sundays and travel away a couple of times a year to challenge the skills of their host clubs, both on and off the green. 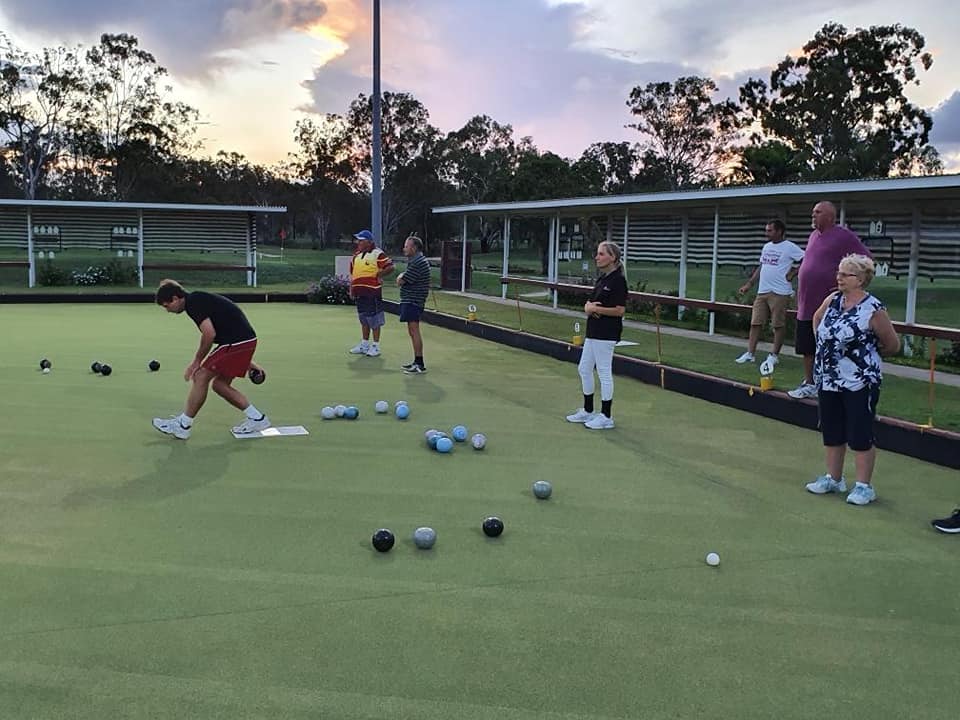